Fundraising by Children a Success 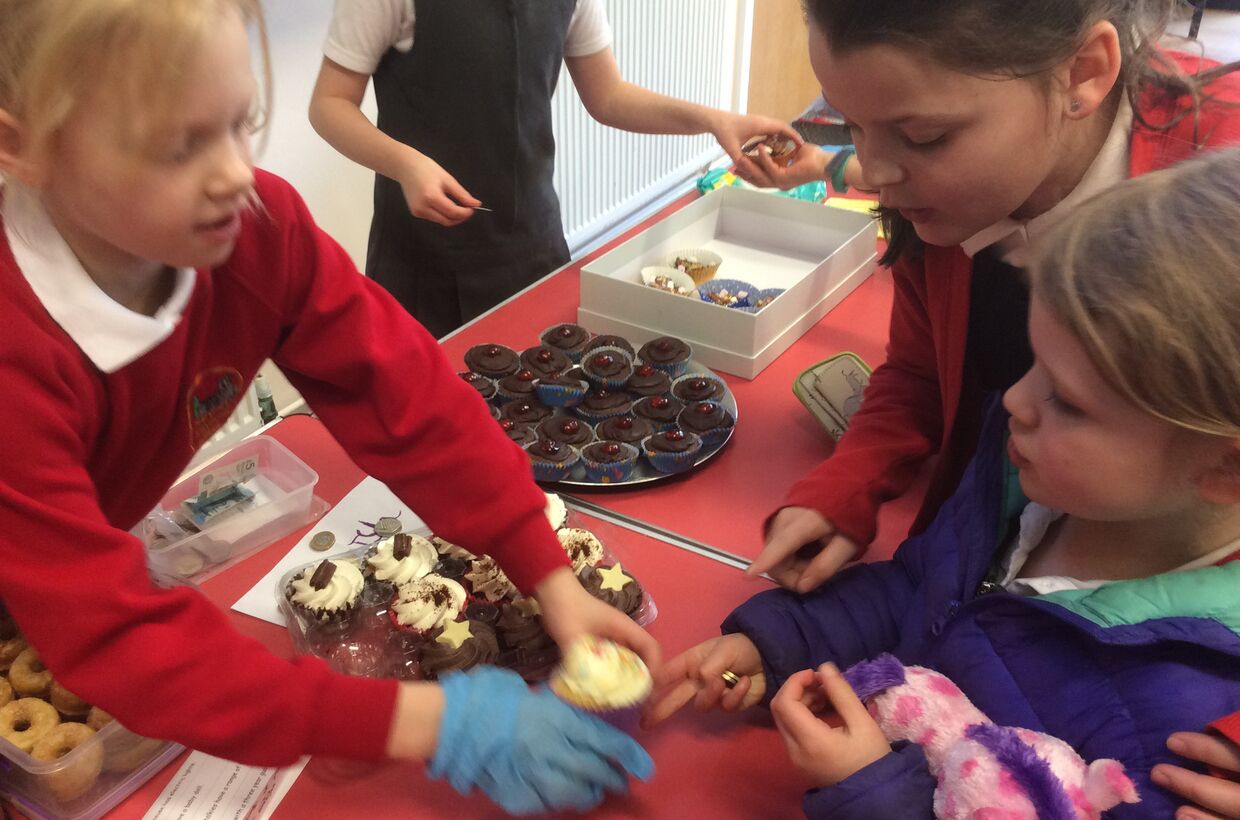 A group of children calling themselves K.O.F (Kids Organising Fundraising) have been busy with activities to raise money for various charities including Cancer Research and Wiltshire Air Ambulance.

Bottles for collecting loose change have been in the classrooms for a couple of weeks and the class raising the most money will get some extra play. This is going to Wiltshire Air Ambulance who luckily for us have a counting machine!

On Thursday 13th February, a few stalls were organised selling cakes, toys, homemade slime and with a chocolate tombola and lucky dip. This was completely child led from beginning to end and which has made it so special.

Children had the chance to spend their money in the afternoon and the few things that were left were sold off at the end of the day. We are still waiting for the final totals but regardless, the event was a success and a learning experience for the children involved. 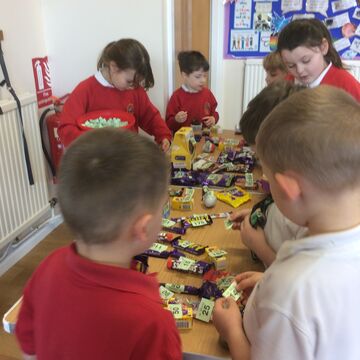 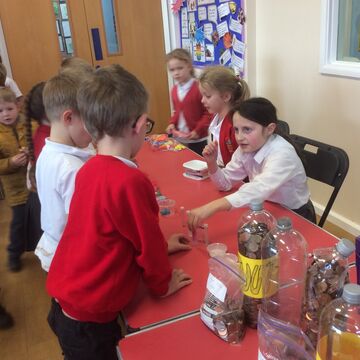 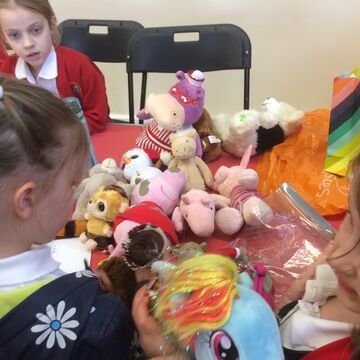