Mrs Pillinger’s Holly Class enjoyed a full day of fun activities learning about the Chinese Spring Festival. Here are just some of the things the children did:

At the end of day, some of the children wanted to colour in their own Chinese dragon. One child was so inspired that she made her own dragon using recycled materials during her playtime.

It was also great to hear the children from Holly Class discuss what they had learned. Michael recalled that “the dragon costume scares away the mean things”, and Grace remembered that the people celebrating “see a whole moon afterwards”. Meanwhile, Max and Sophie learned that “they make paper lanterns” and that “the rat was first in the race.”

In Sycamore Class, pupils learned about the annual festival in more detail. Among the activities they enjoyed, the children:

We were delighted that pupils from Sycamore Class told us how much they had enjoyed the day and that they now knew much more about China.

Appreciating diversity is an important part of our school mission at Seend. We believe that introducing our pupils to different cultural experiences helps broaden their horizons and enriches their understanding of the world so that they can all make a positive contribution to our global society.

We also love making every day exciting and different for our pupils. All our teachers work very hard organising events throughout the year to make our school a fun and exciting place for children to learn, and it was great to see everyone engaging with the activities.

We’d like to thank everyone involved for making every day different and exciting for pupils at Seend CE Primary School. 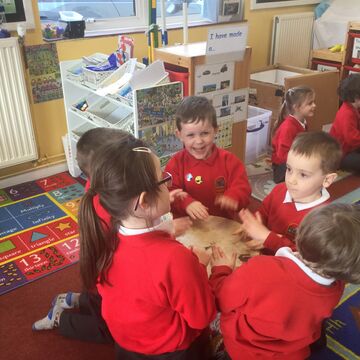 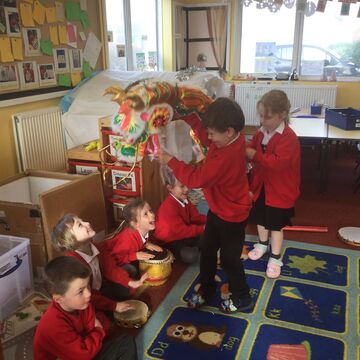 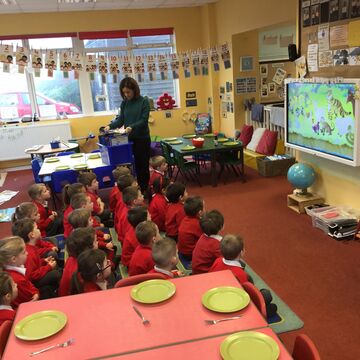 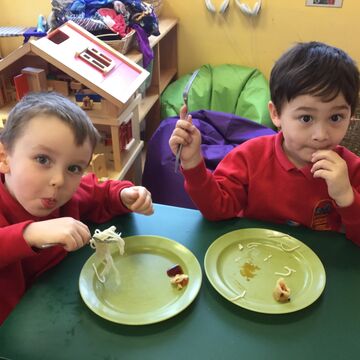 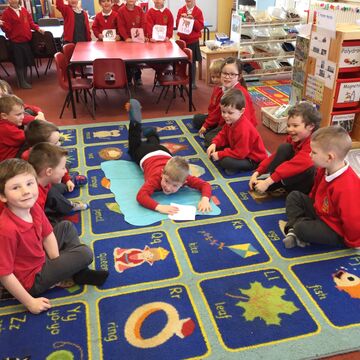 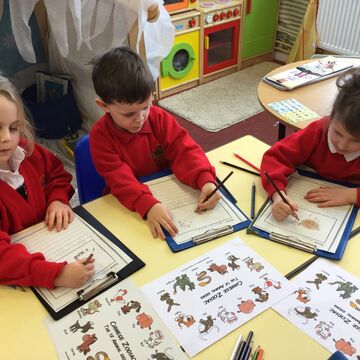 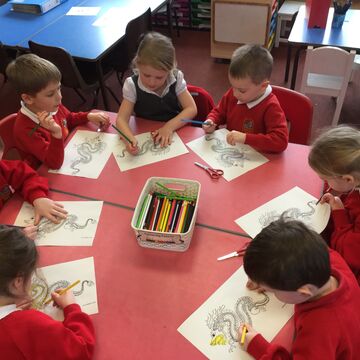 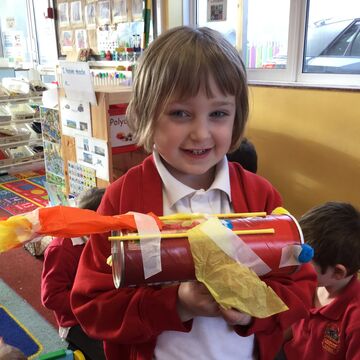 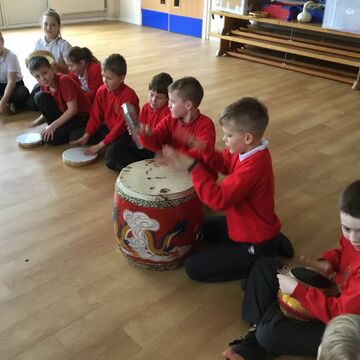 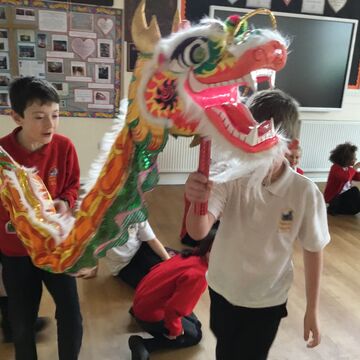 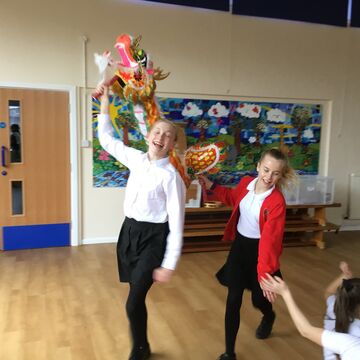 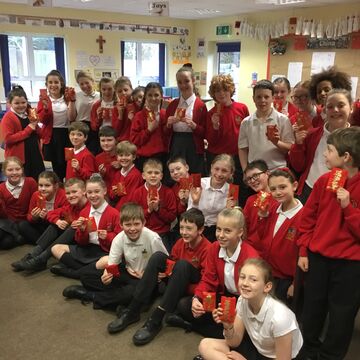