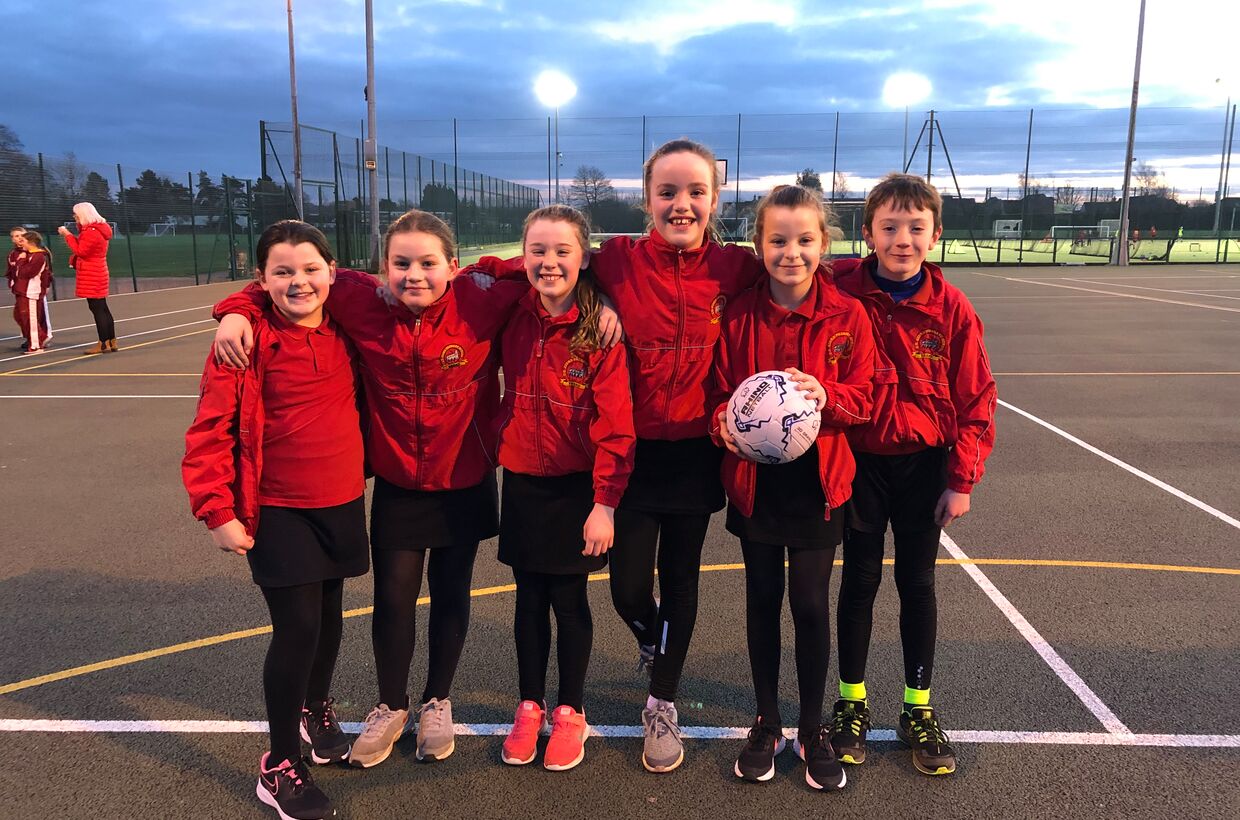 Seend School fielded an A and a B team, last week, in the Devizes Netball League.

Team A, now in the first division, won their game 5-4 against Chirton and the B team won 7-0 against Nursteed.

Huge thanks to our netball coach Mrs Lythell who does a great job coaching them all year round. 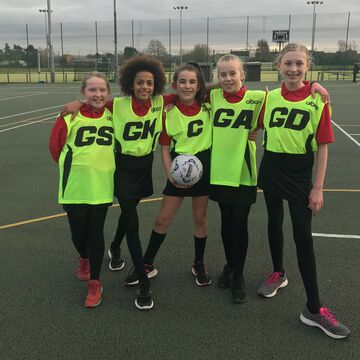